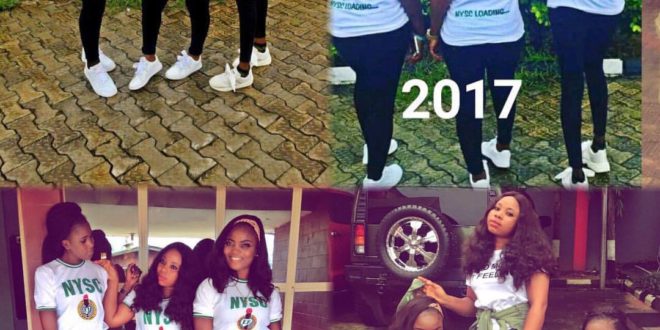 The Greatest Coincidence In The History Of NYSC – 3 Female Corpers

Let me quickly tell you this:

In Monza, Italy, King Umberto I, went to a small restaurant for dinner, accompanied by his aide-de-camp, General Emilio Ponzia- Vaglia. When the owner took King Umberto’s order, the King noticed that he and the restaurant owner were virtual doubles, in face and in build. Both men began discussing the striking resemblances between each other and found many more similarities.

While this NYSC Coincidence below might not be as wild as the one above, however, it is an event that will open your mouth.

These 3 friends attended the same higher institution, deployed to the same Anambra state, posted to the same Local government and teaching in the same place of primary assignment.

WWhat do you think?

This is Lola Princess and I'm from Earth. Born somewhere in Osun State, raised in Lagos, based in Lagos. Love making friends and blogging. I'm your NYSC Google Assistant and I'm always here.
@nysc_news
Previous NYSC Taught Me How To Manage Resources – Pretty Female Corper
Next Kaduna Corper Battling For Life After Soldier Assault In NYSC Camp 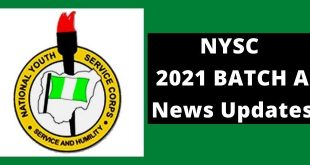